The quantity of the capture of sea fish occured 291 thousand 910 tonnes. When examined the distribution of the capture of sea fish, the highest amount of fish is anchovy with 171 thousand 253 tonnes. Sprat with 26 thousand 804 tonnes and atlantic bonito with 22 thousand 743 tonnes followed the anchovy. Aquaculture production occurred as 293 thousand 175 tonnes at the seas,128 thousand 236 tonnes at the inland waters in 2020. While the most important type produced at the inland waters is trout as 127 thousand 905 tonnes, the most important types produced at the sea are sea bass as 148 thousand 907 tonnes and sea bream as 109 thousand 749 tonnes. 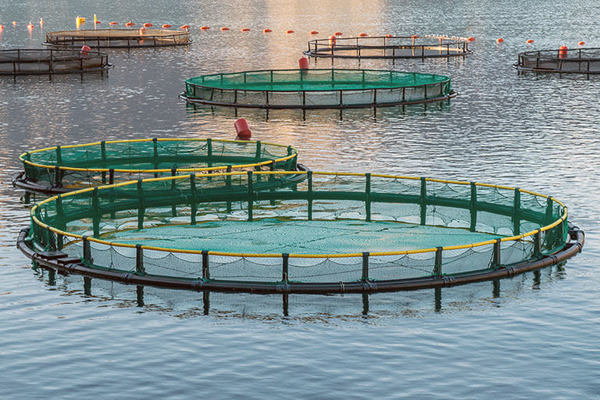