The 23rd International Business Forum (IBF) got underway Thursday in Istanbul with the topic of "Virus Economy."

The IBF, which is being attended by businesspeople from 25 countries this year, focused on the pandemic and its effects on the global economy.

Erol Yarar, the head of the IBF, said during his opening speech that diagnoses must be made correctly for treatment.

"Life on earth has turned into a crisis that it has never seen in a century," he noted at the IBD, which was organized as part of the Independent Industrialists and Businessmen’s Association (MUSIAD) Expo 2020 which opened on Wednesday.

Noting that the second wave of the pandemic is worse than the first one, Yarar said economic measures should continue.

“Inflation is not a priority now. The priority is keeping companies alive,” he said.

"There is no turning back if businesses shut down."

Abdurrahman Kaan, the president of MUSIAD, said all countries were unprepared for the pandemic.

The day-by-day shift of the G-20 to the G-2, consisting of the US and China, is a serious danger for all other actors of the global economy, he noted.

"In the new period, we should create a critical and common political stance for the reorganization of the main institutions of the global system, such as the G-20, the World Bank, the International Monetary Fund and the World Trade Organization." 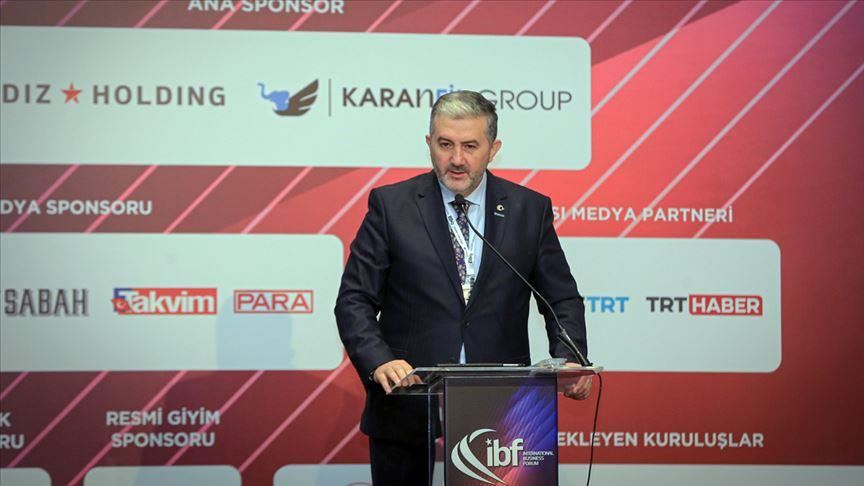