The number of newly established companies in Turkey increased 7% year-on-year in January-April, the top trade union of the country reported Friday.

Some 30,721 new businesses started in the first four months of this year, up from 28,722 in the same period last year, the Turkish Union of Chambers and Commodity Exchanges (TOBB) said in a report.

The report showed that some 4,121 companies went out of business in the 4-month period, rising 5% on an annual basis.

Official data revealed that some 3,356 companies with foreign partners were launched in January-April.

The top three fields of operation among new companies were wholesale and retail trade, manufacturing, and construction.

Some 196 companies with overseas capital were established in the month. The figure was 1,098 in April 2019. 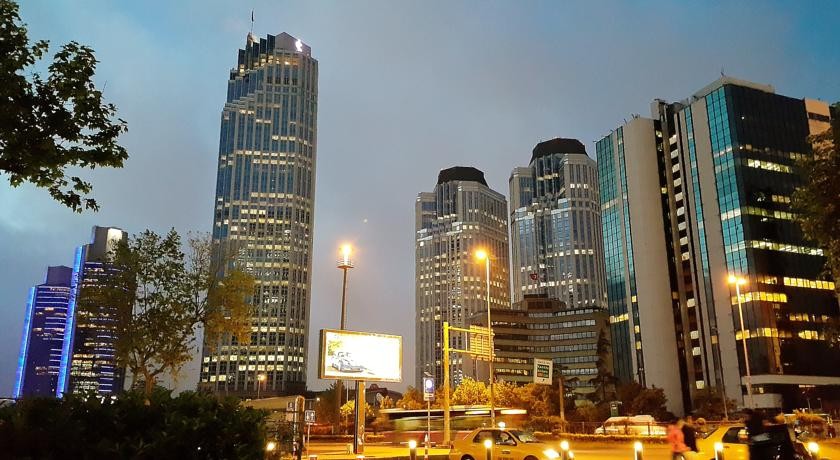