Katar Development Bank (QDB) has launched a new study aimed at increasing Qatari companies' exports of products other than oil and natural gas to Turkey. Accordingly, Grant Thornton's Turkey unit, which provides services in the fields of management consulting, independent audit, tax and accounting HR, will work to determine the products that can be exported to Turkey.

Referring to the friendship between the two countries, Head of the study team and Head of the Turquality&Management Consulting Services Unit in Turkey, Dr. Aziz Hatipağaoğlu said, “Diplomatic relations between Qatar and Turkey were established in 1972. Especially in the last 10 years, bilateral relations have come a long way. A number of agreements, protocols and memorandum of understanding have been signed with Qatar to strengthen our cooperation in various areas. Cooperation between the two countries in the fields of economy, investment, trade, energy and defense is getting stronger every day.”

Stating that the trade volume between the two counties is planned to reach billion in line with Turkey’s 2023 goal, Hatipağaoğlu said, “A bilateral Currency Swap (swap) Agreement between Qatar and Turkey in May was increased to $ 15 billion in Turkish lira and Qatari riyals. The Qatar Development Bank has also stepped up its work to increase its trade volume with Turkey. New collaborations will be signed in the near future.”

Trade volume between the two countries increased by 82% by the end of 2019
Cooperation between Turkey and Qatar has recently reached a unique level. Bilateral relations, position on regional vision and policies, cooperation in finance and energy have been at the forefront in recent years. The trade volume, which was 783 million dollars in 2015, increased by 82% to 1 billion 426 million dollars by the end of 2019. According to the data of the Ministry of Commerce, Turkey's main exports to Qatar include electrical and electronic components, furniture, construction components, petroleum-mineral oils, milk and dairy products. Turkey's main imports from Qatar include unprocessed aluminum, mineral fuels (LNG), plastic products. 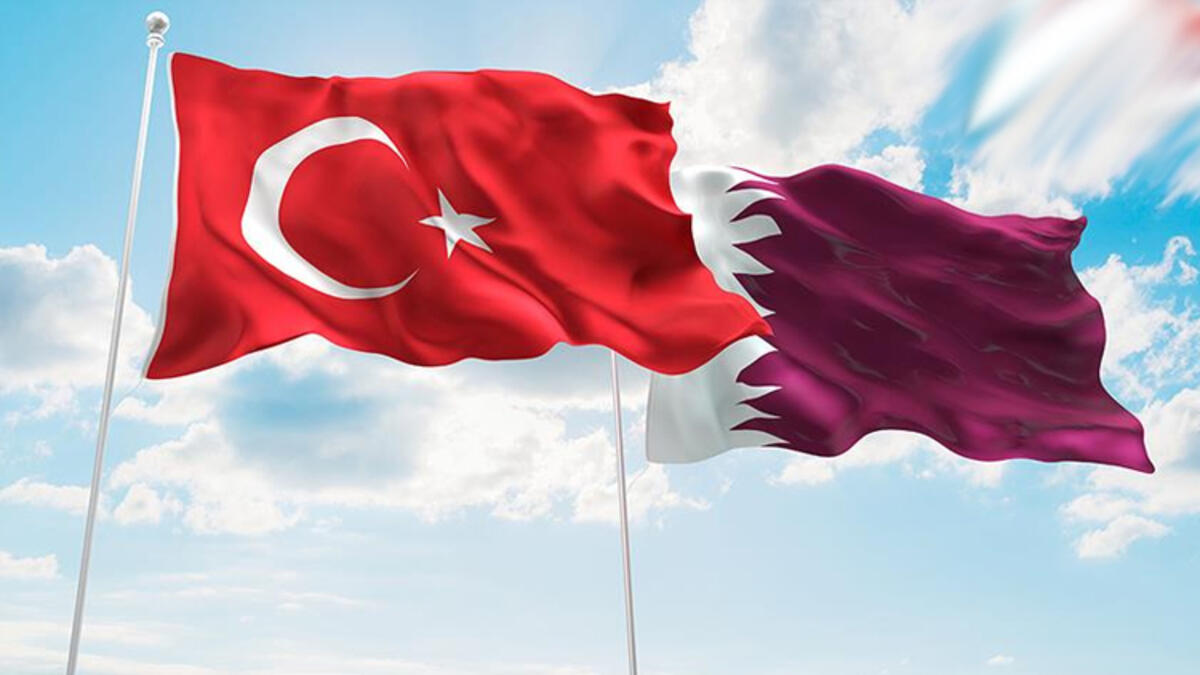