The meeting focused on issues such as Turkey-EU relations, the issue of refugees, the updating of the Customs Union, the revival of Turkey-EU accession negotiations and the contributions of the Erasmus program.

The importance of civil society dialogue in relations was emphasized. 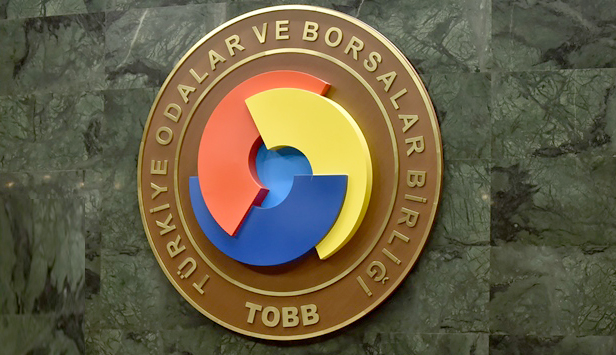