The two countries have recently taken some steps towards reaching a $15 billion trade volume target.

Pekcan said the High-level Strategic Cooperation Council meeting between the two countries held at the beginning of this year was a very important step in terms of enhancing trade relations as a preferential trade agreement was signed.

She said: "We are pleased to see that the internal approval process of the agreement has been completed in Azerbaijan. We will hopefully complete the same process as soon as our assembly resumes."

Turkey’s exports to Central Asia via Iran was disrupted due to the pandemic, the minister said.

Pekcan stated that the Georgia-Azerbaijan-Caspian route gained more importance in this context, emphasizing that this line of the railway will be used much more actively for trade.

For this purpose, she concluded, negotiations with Azerbaijani authorities on the reduction of toll charges are in progress.

According to the Turkish Foreign Ministry, trilateral and quadrilateral mechanisms established with Azerbaijan are considered important mechanisms promoting regional stability, peace, and prosperity. 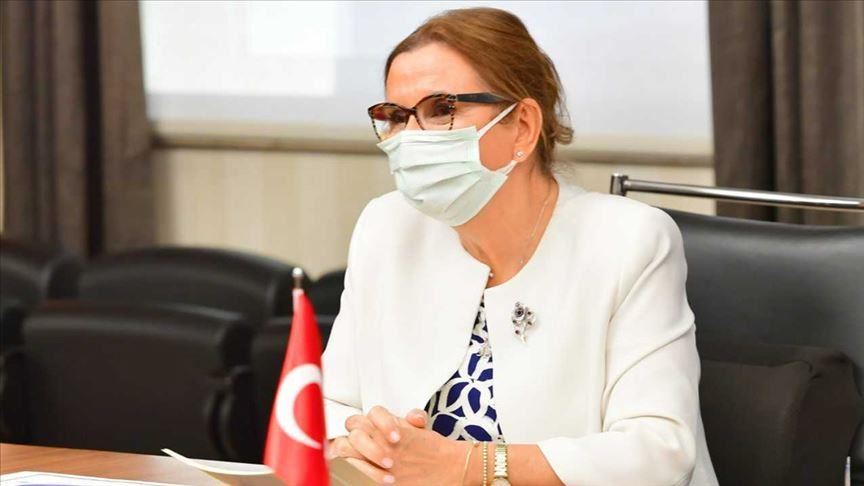