Exports of Turkish milk and dairy products to China can resume as Chinese authorities have given the all clear, Turkey’s trade minister announced Thursday.

“The obstacles to export of milk and dairy products have been lifted, thanks to intensive initiatives taken in coordination by the Agriculture and Trade Ministry and the Office of the Commercial Counsellor,” Ruhsar Pekcan said in a series of tweets.

She said 54 Turkish companies have been cleared to start exports to China, which is one of the world’s largest dairy importers with a market worth nearly $6 billion.

According to a separate statement by the Trade Ministry, Turkish dairy companies exported $364 million worth of products around the world in 2019.

The ministry said Turkey will continue focusing on efforts to ensure market diversity and to increase market share of its agricultural products, especially dairy products, in China and Far Eastern countries.

It recalled that the two countries signed a protocol in November 2015 on veterinary and sanitary requirements for dairy products exported from Turkey to China.

In 2018, a Chinese technical team visited Turkey as part of the implementation of the protocol. 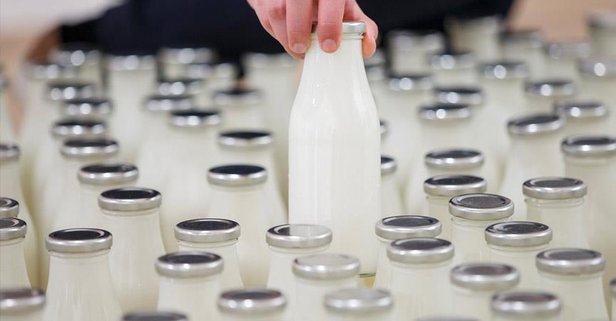