FMCG Turk haberi 5.04.2021
Turkey's annual inflation rate at 16.19% in March
Consumer price index up 1.08% on monthly basis in March, according to TurkStat

The annual figure increased by 0.58 percentage points last month, rising from 15.61% in February, according to the Turkish Statistical Institute (TurkStat).

The highest annual price increase last month was in transportation with 24.85%, followed by furnishings, household equipment and miscellaneous goods, services with 23.64% and 21.49%, respectively.

The lowest annual increase, on the other hand, was 2.87% in alcoholic beverages and tobacco, the institute said.

Clothing and footwear prices rose by 7.43%, communication by8.01% and education by8.33%, as the other main groups that saw the lowest annual increases.

Month-on-month, the consumer price index climbed by 1.08% in March.

In March, there was no change in the transportation main group, TurkStat noted.

Under the new economic program announced by the government last September, Turkey’s inflation rate target for this year is 8%, while the Central Bank’s year-end inflation forecast for 2021 is 9.4%. 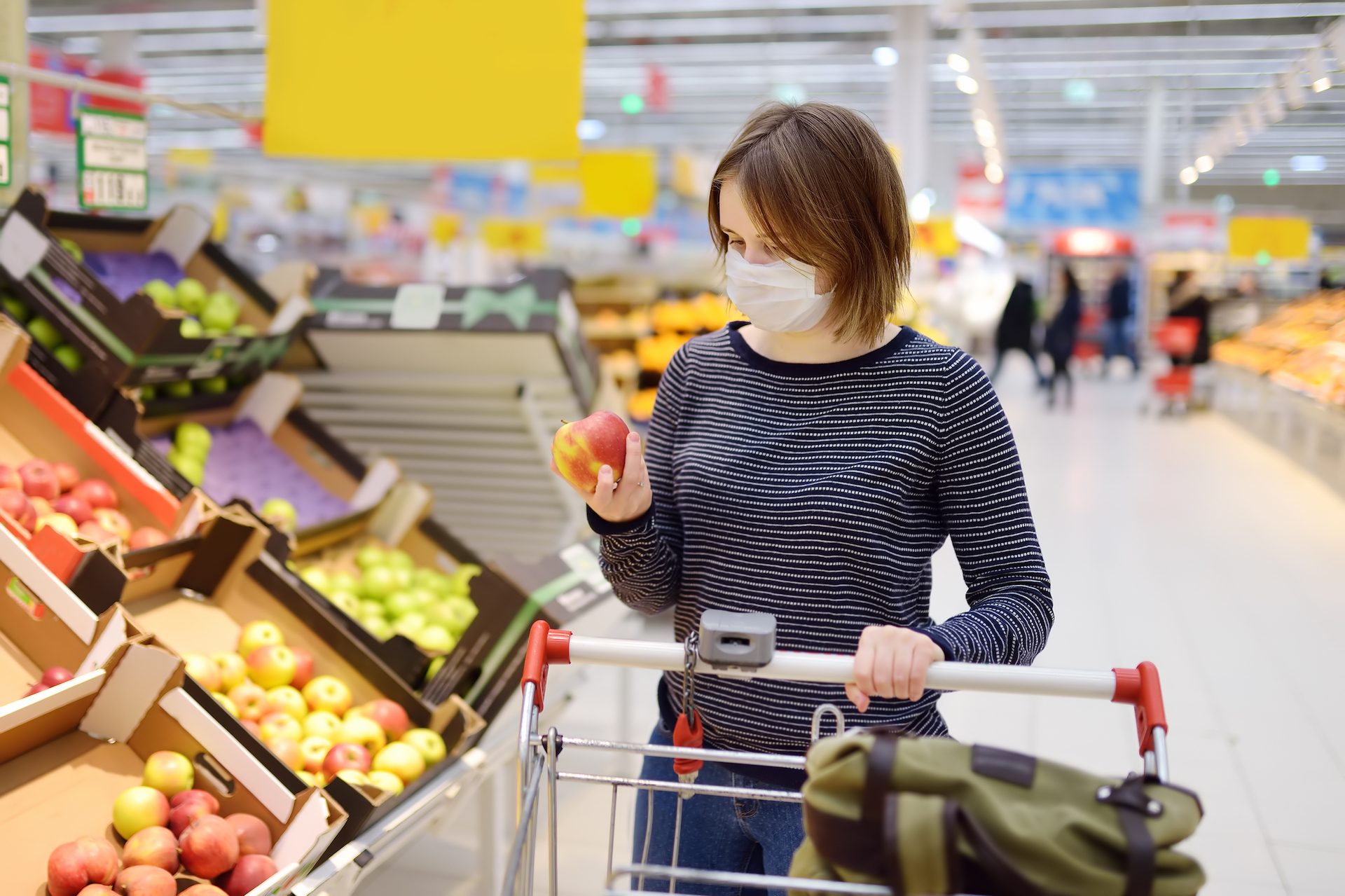