Referring to complaints reported by Turkish companies and the press, Turkish NGOs of the business world stressed in a joint statement that they are expecting Saudi authorities to take concrete initiatives to resolve the problems in trade and economic relations.

Stressing the significance of conducting commercial and economic relations smoothly with Saudi Arabia, the statement added: “We regret to see that Saudi Arabia is taking an increasingly negative stance against Turkish companies.”

“We learn from the complaints reported by Turkish companies, which are also taken up by the press, that Saudi authorities state that no imports would be made from Turkey.

The statement also drew attention to the global logistics companies’ warnings to their customers about the obstacles Turkish companies face in Saudi Arabia, that they should be prepared for long waiting times at Saudi customs for goods arriving from Turkey and that imports from Turkey might even be blocked.

“Finally, it has been a massive disappointment for the businesspeople of both countries that the President of the Council of Saudi Chambers Mr. Ajlan bin Abdul Aziz Al-Ajlan tweeted on October 3, 2020 that it is the duty of all Saudi nationals to boycott Turkish products,” it said.

Stressing that any official or unofficial initiative to block bilateral trade will have negative repercussions on trade relations and be detrimental to economies and people of the both countries, the statement also said: “We deeply regret the discriminatory treatment that our companies face in Saudi Arabia.”

“We are confident that we can surmount any kind of problem with constructive dialogue and cooperation,” it added. 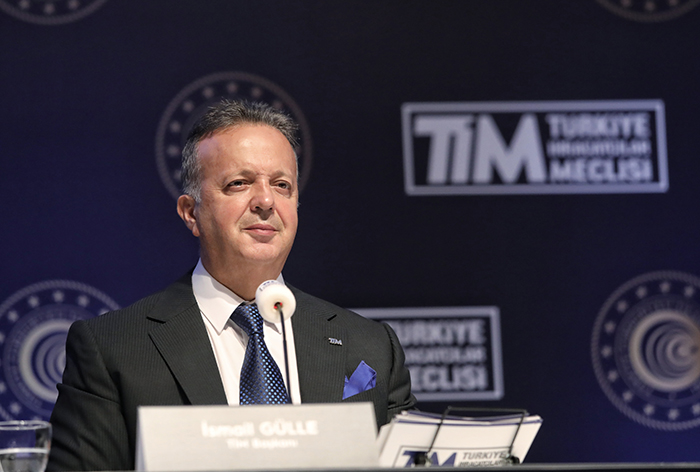